Scientific studies and structuration of the chain of survival had led to dramatics improvements in the initial management of cardiac arrest patients. However, pharmacologic and technologic solutions for increasing post resuscitation survival rate are still too low and often lacks of efficacy.

Given that, Orixha has been founded with a simple goal: improving survival rate after cardiac arrest.

In 2018, Orixha was born out of a collaboration between french and canadian researchers with a strong expertise in engineering and physiology. This team already faced several challenges and managed to develop several liquid ventilator prototypes and to experimentally demonstrate the potent benefits of this method after cardiac arrest.

Orixhas's name symbolize the fructuous association between french and canadian researchers as it means "cold breath" in Huron language. 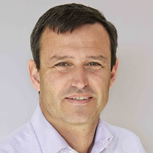 Fabrice Paublant holds a B.A. from ESSEC Business School in Paris and a M.B.A. from MIT Sloan School of Management, Cambridge, USA. Mr Paublant has been Export Director at Ipsen group for Eastern Europe. He has been consultant at Boston Consulting Group at Boston. During his 3 years at BCG, he mostly worked with pharmaceutical and biotech companies on strategic and operationnal aspects. En 2004, he founded Narval Laboratories for developping medical innovatives solutions for respiratory and sleep disorders. 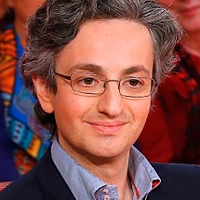 Renaud Tissier is professor of pharmacy and toxicology and deputy director at Ecole Nationale Vétérinaire d'Alfort (EnvA France). He obtained his PhD in 2003 at Université Paris Sud. He has been coordinator of several research grants and published more than 100 scientific articles in peer-reviewed international reviews. He gave more than 100 conferences in national and international congresses.
Today, he is leading a research group working on the effect of hypothermia in post-cardiac arrest syndrome. 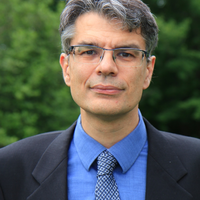 For the last 20 yers, Philippe Micheau has been conducted research work on engeeniring of medical devices in his laboratory at the University of Sherbrooke (Canada). The main goal of his laboratory is to develop technological solutions for liquid breathing. 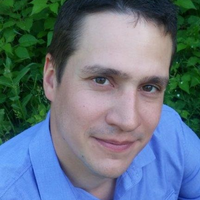 Mathieu Nadeau is graduated in mechanical engeeniering from the University of Sherbrooke. Since 2010, he is developping new technological solutions for liquid ventilators. During his PhD, he developed a model for cooling during liquid ventilation.
He is now product development manager at Arjo's. 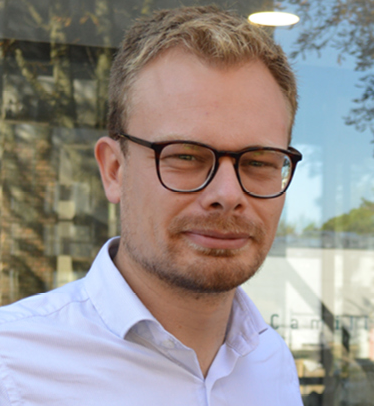 Matthias Kohlhauer worked during his PhD on the different applications of liquid ventilation at the Ecole Nationale Vétérinaire d'Alfort. During is post-doctoral fellowship, at University of Cambridge (UK), he worked on the physiopathology of myocardial infarction. He is now assistant professor in clinical pharmacology at Ecole Nationale Vétérinaire d'Alfort.

Hervé Walti is paediatrician, former director and head of departement of paediatrics at Universitary Hospital of Sherbrooke in Canada.

Alain Berdeaux is Doctor of Pharmacy (1971) and Medicine (1985) and obtained his PhD in 1978. He became professor in clinical and experimental pharmacology at University of Créteil in 1987. He has been director of a research team at Inserm for 14 years. He is now professor emeritus at Créteil University and member of the National Academy of Pharmacy.